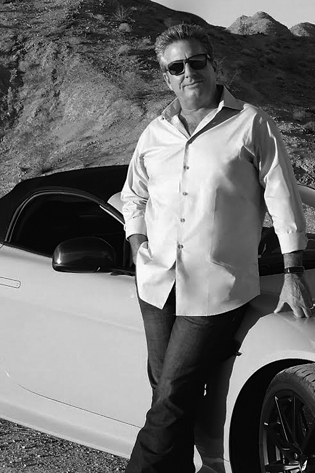 Alan Taylor is an award winning radio and TV host, a 30-year broadcast professional and one of the most popular automobile aficionados in the business. As a founder of Benchmark Entertainment in 1995, Alan pioneered the business of creating radio shows as an extension of the magazine brands they represent. Benchmark orchestrated innovative partnerships with leading publishers to replicate their content on-air, bringing their brands alive to a much larger audiences. Today, Alan partners with five of the nation’s largest publishing houses, including: Source Interlink Media, Bonnier, and Crain Communications. He is, on behalf of the Entertainment Radio Network, the host of two of the most popular weekend talk shows in radio today: The Drive with Alan Taylor and Popular Science Radio.

Alan’s expertise and quick wit entertains millions and he has been a featured automotive expert on ABC, CBS, CNN, FOX, NBC, the SPEED Channel and others, including over a decade on daytime’s #1 morning talk show, Regis and Kelly. Alan lends his expertise on many car and truck related topics, including: interviews with auto buffs and collectors like Tim Allen and Jay Leno. Alan is also an in-demand guest speaker where his up-beat presentations provide both insight and motivation. Alan Taylor is on the Board of Directors for Patriot Outreach; an organization focused on providing support to all military service men, women, veterans, retirees, government civilians, battlefield contractors and their families. 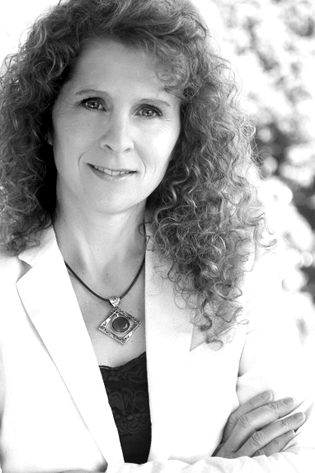 Jan has been CFO for Benchmark Entertainment since 1995 and has been part of the initial team that launched and created ERN. As CFO, Jan plays an integral part in the operations and management of every aspect of business development. Due to Jan’s responsible fiscal planning, ERN has grown from inception to a thriving network employing 30 staff members and growing. 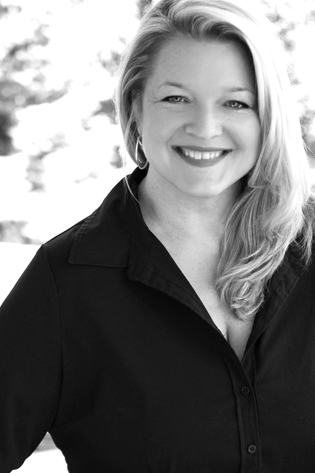 Stephanie Carlson is Creative Director for ERN and Benchmark Entertainment. She’s responsible for bringing video into both networks wearing multiple creative and technical hats, and has developed its video division now in high demand.

Stephanie has created a wide spectrum of videos for ERN’s radio shows and hosts, as well as for manufacturers and industry leaders. She helped navigate Benchmark Entertainment’s video endeavors creating TV commercials and web series, working with eBay Motors (first person to ever post a video on eBay), Craftsman, Jaguar, Ford, GM, Chrysler, CNNMoney.com, Time, Fortune, Travel Weekly, and a national infomercial, the first of its kind showcasing business and franchise opportunities, airing on networks: AMC, ION, NBC’s Esquire and WE.

Stephanie traveled the US and abroad as Technical Director and Editor for notable stage presenters, supporting and creating videos for astronauts Neil Armstrong and Capt. Jim Lovell of Apollo 13, motivational icons from Brian Buffini, Zig Ziglar and Bruce Jenner to Lou Holtz and Jack Canfield, as well as for celebrities such as Sinbad and Bill Cosby.

Stephanie’s personal production company created a multitude of travel, culinary, BBC wildlife and children’s product DVDs sold at Amazon, Walmart, Toys R Us, Barnes and Noble and others. Her documentary with Habitat for Humanity after Hurricane Katrina has fueled the fire in creating videos in efforts to help the elephant population, a cause dear to Stephanie. 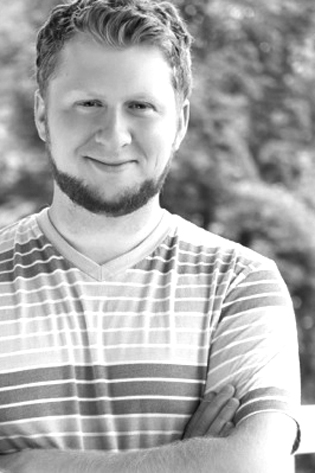 Jason joins ERN as a producer for multiple nationally syndicated radio shows including Men’s Health Radio and SparkPeople Radio. He started his career over 10-years ago with Benchmark Entertainment by producing Car and Driver Radio, Road and Track Radio and Cycle World Radio. Jason also worked as a producer for KOBI, Channel 5 News and was a producer and co-host for KMED in Medford Oregon. Currently, Jason engineers, produces and oversees live engineering for all ERN radio shows. 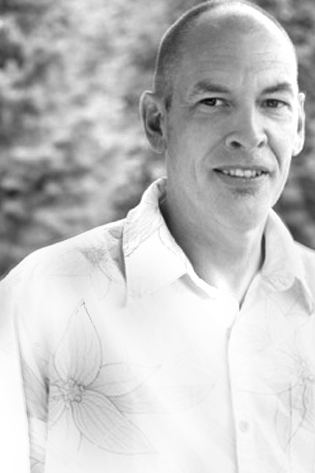 Prior to joining ERN, Michael started a career in advertising, design and illustration in Hawaii with AdCorp International, then worked as a Senior Designer for Time Management Products for At-A-Glance in upstate NY. He also spent 10 years with Living Epistles as VP of Creative Services. Michael’s design experience includes: print graphics, web design, copy writing, packaging, photography, apparel and accessory graphics, screen printing, painting and illustration. He has been doing graphic design professionally since graduating from FIT in New York with a degree in Graphic Design and Advertising in 1986. 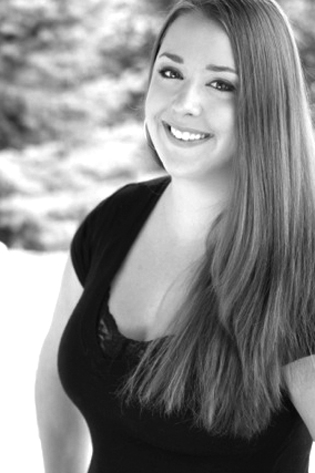 Becky brings her experience in customer service and management to the ERN Corporate Office. In addition to overseeing the daily operations of the office, Becky also assists in radio production, event coordinating, account maintenance, and social media development. 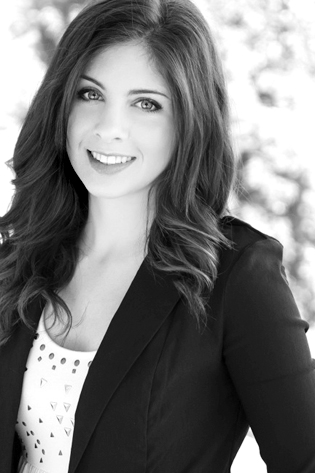 Rebecca joined the ERN team as a production assistant. Her role is to aid in the production needs of daily operations. She is a valuable contributor who is able to adapt to the fast-paced, ever-changing schedules and needs of the show hosts. Rebecca also was honored with a film credit recently for her work with crafts services on an upcoming full-length feature film. 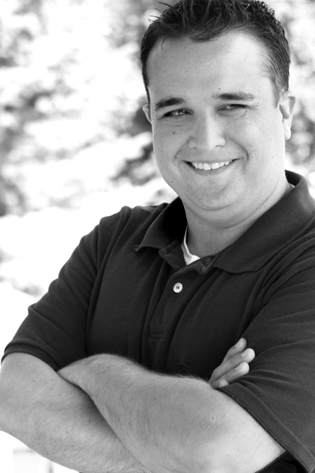 Brian comes to ERN from the world of multimedia niche marketing with expertise in performance social media, direct response advertising and community building strategies. As a public speaker, consultant and trainer he has had extensive involvement in developing marketing systems for numerous businesses, organizations and political campaigns. 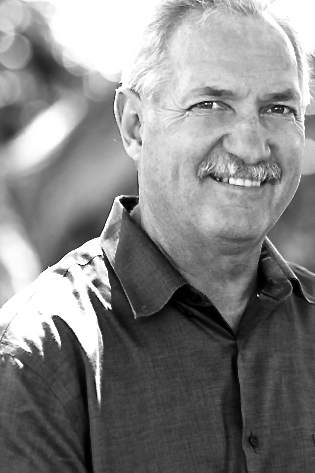 Duane provides valuable logistics support for the ERN crew when they hit the road. He travels to locations across the country to various events making sure Alan and other ERN personalities have the equipment they need for audio and video production. Duane is an avid “car-guy” and does repair and restoration work at his own garage. He has the proud distinction of working with Alan Taylor for over thirty years. 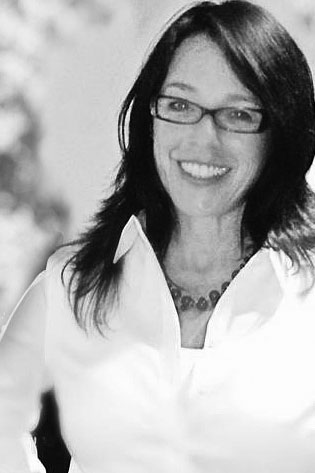 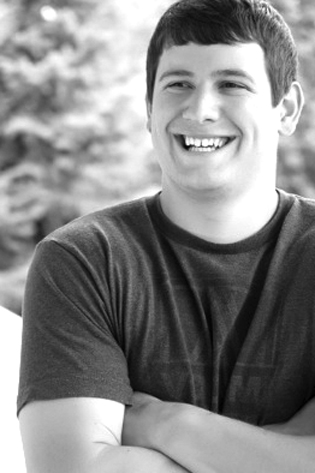 Brendan handles all off site production for the ERN crew when they hit the road. He travels to locations across the country to various events making sure Alan and other ERN personalities have the equipment they need for audio and video production. 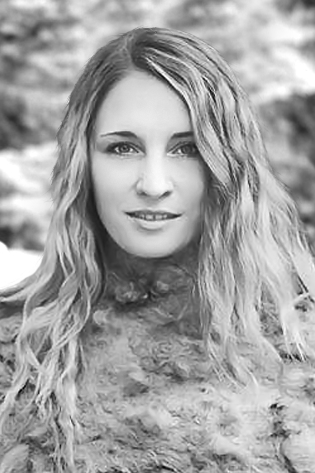 Jessica Baumgardner has been passionate about cars since a very young age. A few months before she turned 16, the first of the Fast and the Furious movie franchise was released and Jessica was hooked. Her first car was a little, souped-up Honda Civic which she raced around with the import-tuner crowd while in high school. In her early 20s, she got to be a ‘race girl’ for a driver who was sponsored by the coffee company she worked for, this fueled her passion further. She brought her love for writing and cars to the team at ERN as a copy writer, podcaster, and field producer.